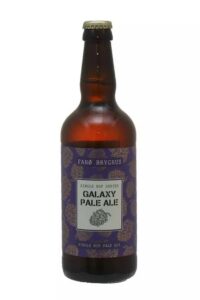 “Single Hop Series” is a continuing series of ales brewed to showcase the aromatic and ¬flavor profiles of individual hop varieties. Brewed in a Pale Ale or a NEIPA style, each recipe uses a single hop variety, in this way the beer drinker has an opportunity to develop a clearer understanding of the unique properties that each hop variety possesses and even how to recognize those fl¬avors in more complex recipes.

Galaxy®: Descended from German variety Perle, Galaxy® is a unique Australian breed of hops that has the distinction of sporting the highest percentage of essential oils in the industry. It has an amazing citrus, peach and passionfruit aroma, especially when used as a late addition. The fl¬avor is often quite intense upon production but mellows as it matures. Galaxy® enjoyed her first commercial production in 2009 after nine years of testing and quickly became popular both in Australia and overseas. 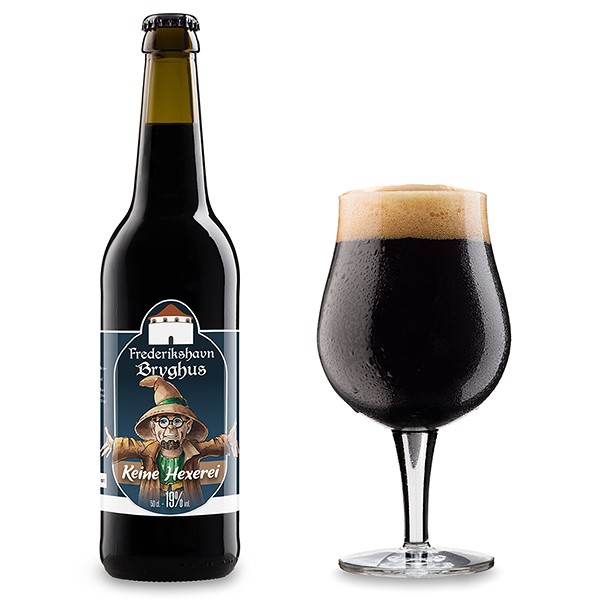 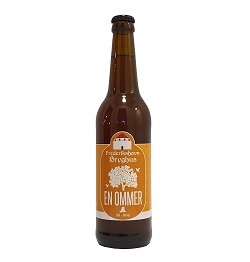 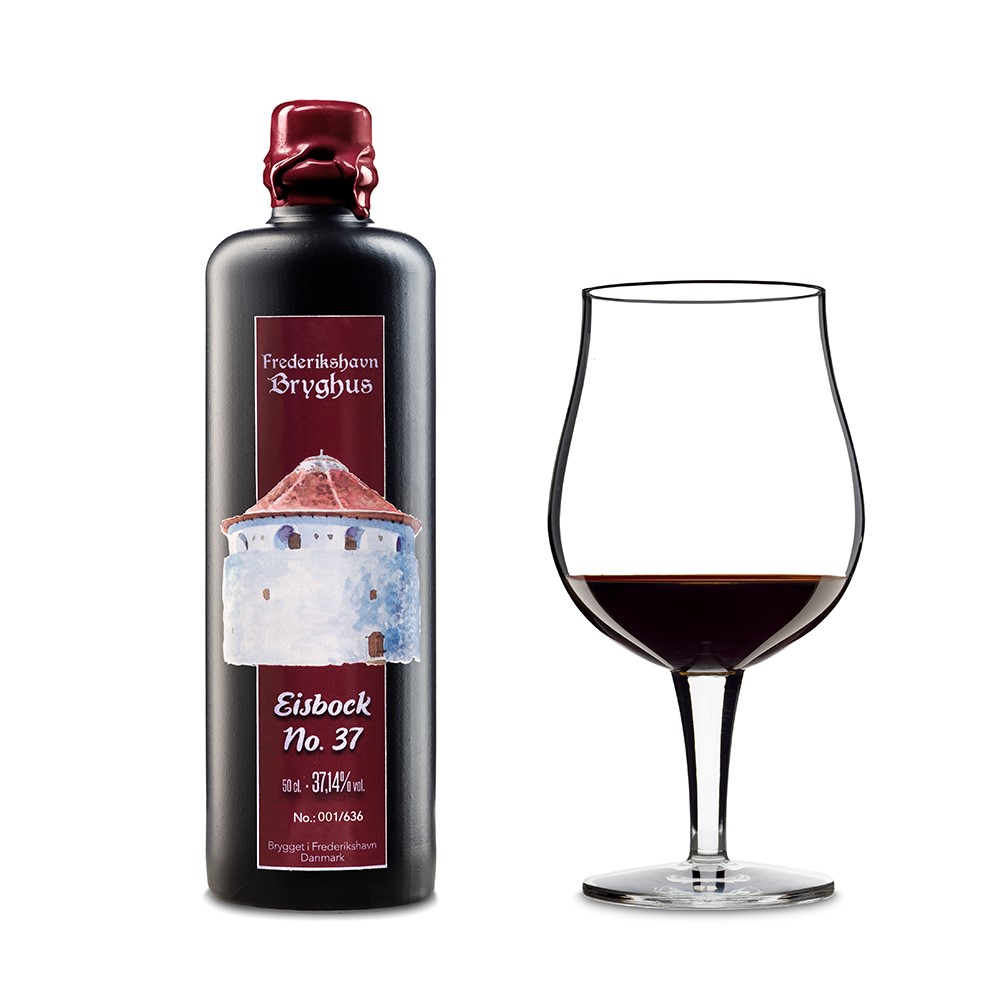 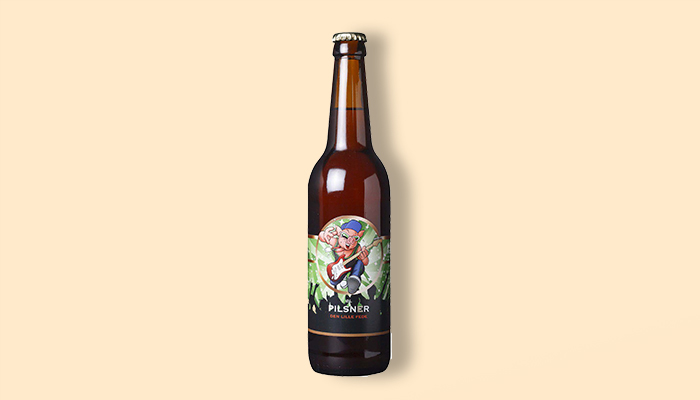 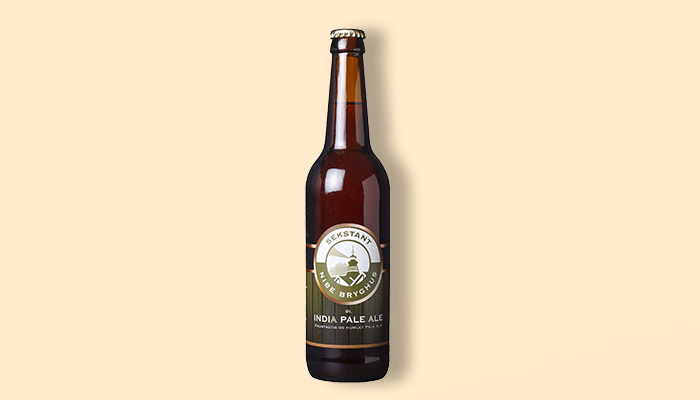 This website uses cookies to improve your experience while you navigate through the website. Out of these, the cookies that are categorized as necessary are stored on your browser as they are essential for the working of basic functionalities of the website. We also use third-party cookies that help us analyze and understand how you use this website. These cookies will be stored in your browser only with your consent. You also have the option to opt-out of these cookies. But opting out of some of these cookies may affect your browsing experience.
Necessary Altid aktiveret
Necessary cookies are absolutely essential for the website to function properly. These cookies ensure basic functionalities and security features of the website, anonymously.
Functional
Functional cookies help to perform certain functionalities like sharing the content of the website on social media platforms, collect feedbacks, and other third-party features.
Performance
Performance cookies are used to understand and analyze the key performance indexes of the website which helps in delivering a better user experience for the visitors.
Analytics
Analytical cookies are used to understand how visitors interact with the website. These cookies help provide information on metrics the number of visitors, bounce rate, traffic source, etc.
Advertisement
Advertisement cookies are used to provide visitors with relevant ads and marketing campaigns. These cookies track visitors across websites and collect information to provide customized ads.
Others
Other uncategorized cookies are those that are being analyzed and have not been classified into a category as yet.
GEM & ACCEPTÈR
You can`t add more product in compare